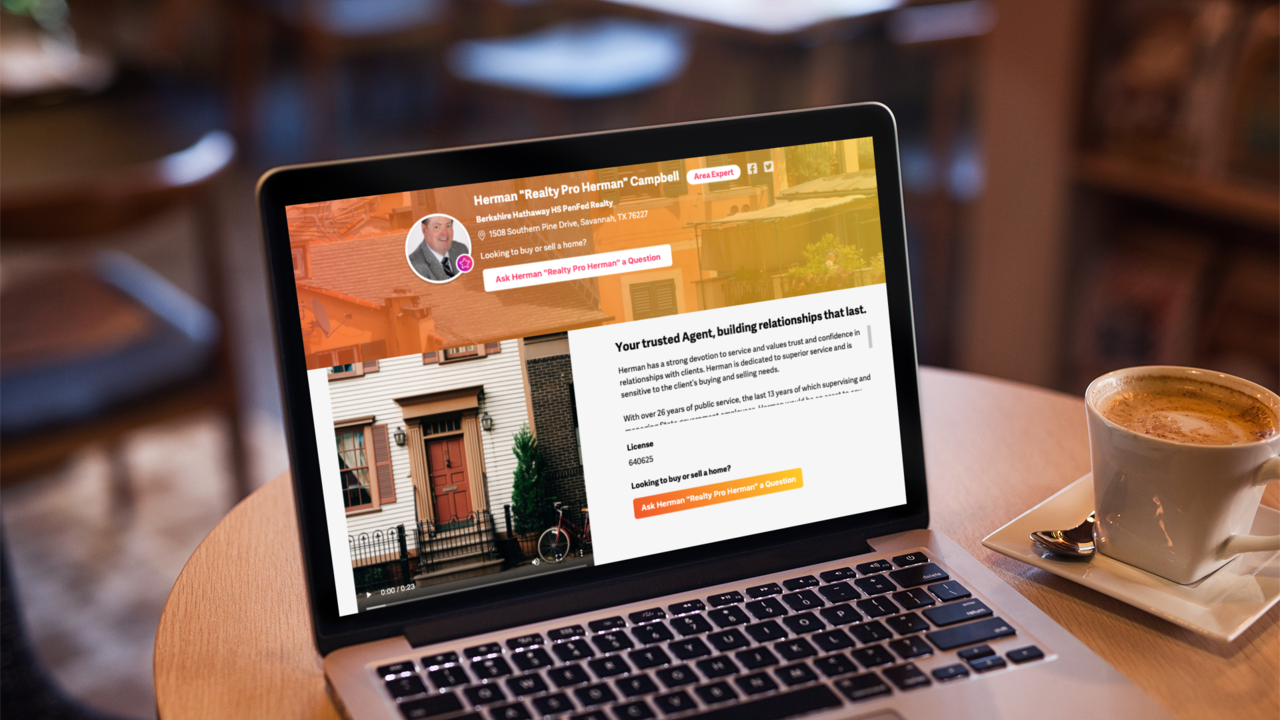 People often remark, "oh, right, that guy with the bowtie!", when Texas real estate agent, Herman Campell is brought up in conversation. Herman wears a bowtie every day, and even though his wife often jokes about it, the truth is, his trademark look has actually brought in business. "When it comes down to it, people need to remember your name, and personal branding helps a lot with that," he said.

Herman has worked in real estate for the past 5 years after retiring from his job in public service and also spends some time on the side as a state tax consultant. He had been off and on with real estate for the past few years, but when COVID-19 hit, he decided it was time to double down on his business and really focus on marketing and lead generation. Herman went on to close 2 deals, acquired a new listing, and get over 150,000 views of his content in his first month with PropertySimple. Read on to see how he did it.

Herman was a skilled salesperson and marketer. He had a solid network of past clients and referrals but was working with a relatively small database. After a few years of on and off real estate work, he was ready to double down and build new relationships, get new clients, and grow his business.

Herman had tried numerous lead generation and marketing services, but nothing had ever lived up to what it promised. He was left disappointed with only a few low quality leads at most. He was looking for a solution that was user friendly, made his marketing easy, and actually delivered in terms of quality leads.

PropertySimple provided a comprehensive lead generation and marketing solution, advertising his services on every listing in his ZIP Code, and promoting his business all over his social media channels. This allowed Herman to increase awareness of his business, reaching over 150,000 people per month online, and generated a steady stream of quality leads.

"I’ve gotten more leads from [PropertySimple] than I’ve gotten from any other similar program the entire time I’ve had my license. It’s effective.” - Herman Campbell

Herman was able to focus on following up with his leads, nurturing his database, and working with clients. PropertySimple's Social CRM also made it easy to track his leads and make sure that he'd followed up with every single person. While some CRMs can be very "convoluted, hard to use, and just a hassle", Herman loves his CRM with PropertySimple because it's minimalist, straight forward, and he can easily export it to a spreadsheet. 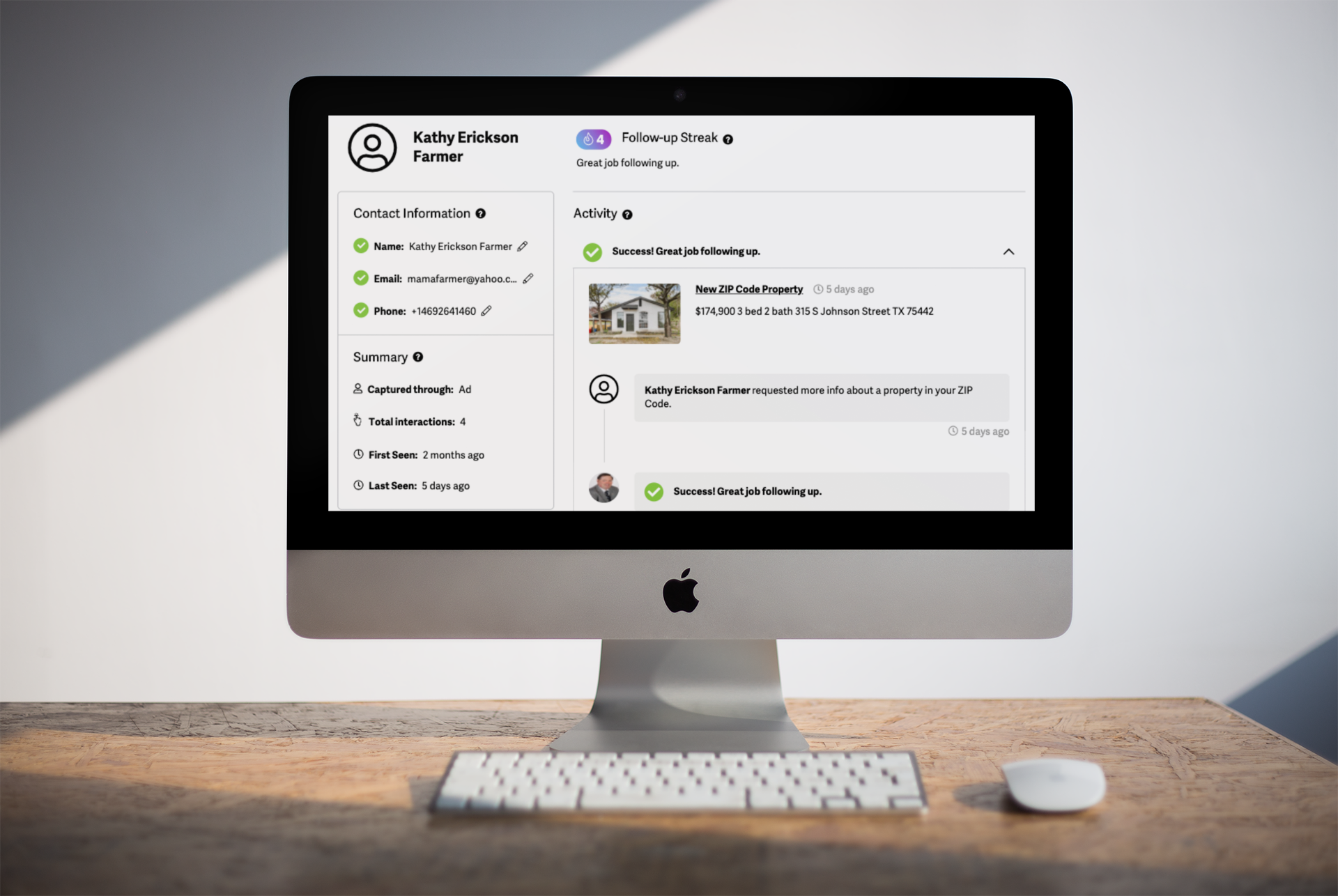 Herman closely tracks and follows up with all of his new leads immediately or shortly after they come in with an email. He also adds all of his leads to his growing database, to which he sends an informational email every week, that includes his video business card!

One of the lessons that Herman has learned in his long career is that perception is everything. If you can exude confidence and know-how, you'll be successful. He understood that in the digital age, this confidence and expertise that you demonstrate in person needs to translate online.

PropertySimple not only helped Herman generate the short term results that he needed (2 closings and a new listing) but also helped him with his long term business goals: growing his database to nurture new relationships and solidifying his brand on social media.

To find more about ZIP Codes and availability, book a demo today! Don't want to demo just yet? Call in to chat with our ZIP Code specialist at 480-569-2769. 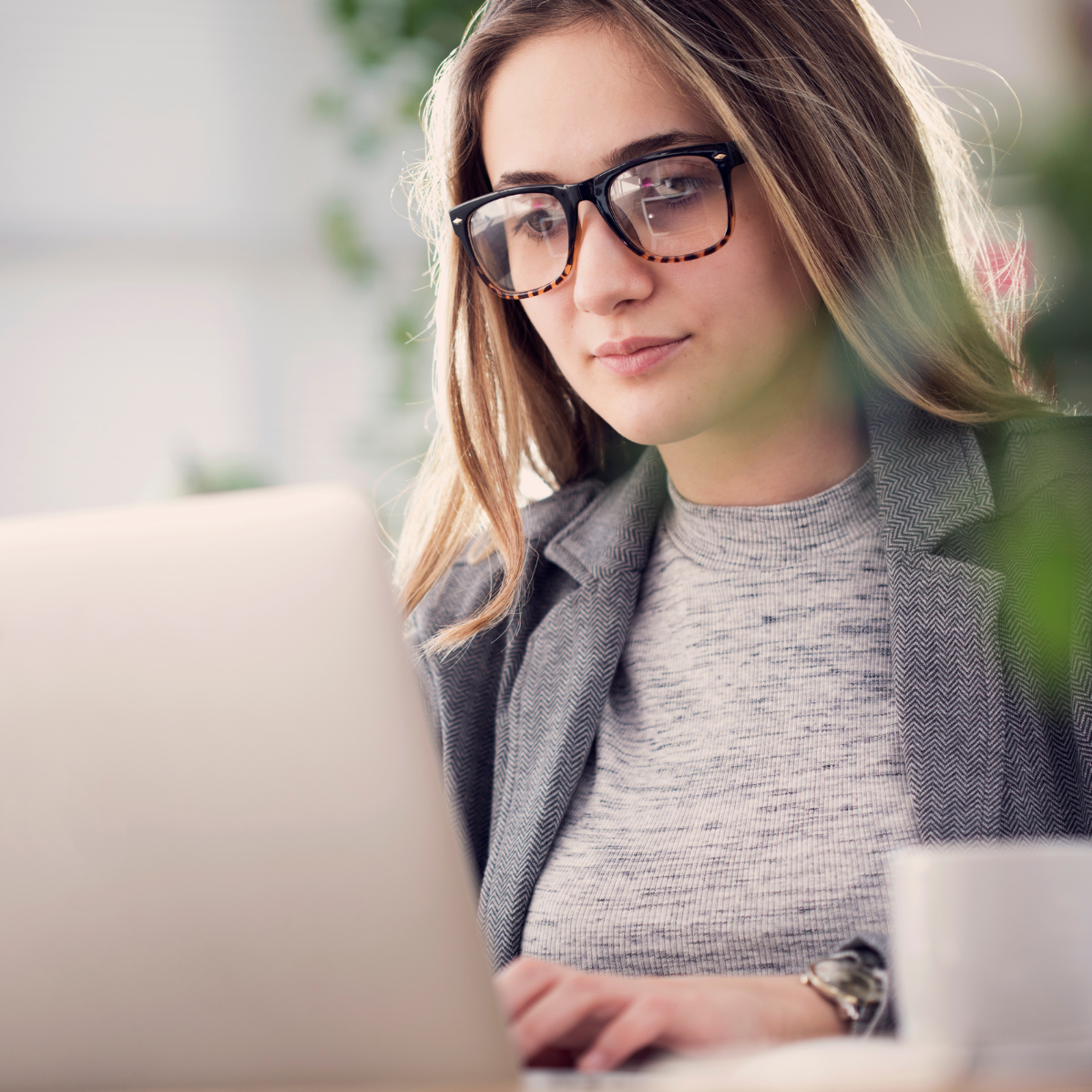